Home » Longevity Secret from a 90 Year Old Polish Artist
Privacy Policy This post may contain affiliate links for products I recommend. If you purchase, I may earn a small commission at no cost to you. 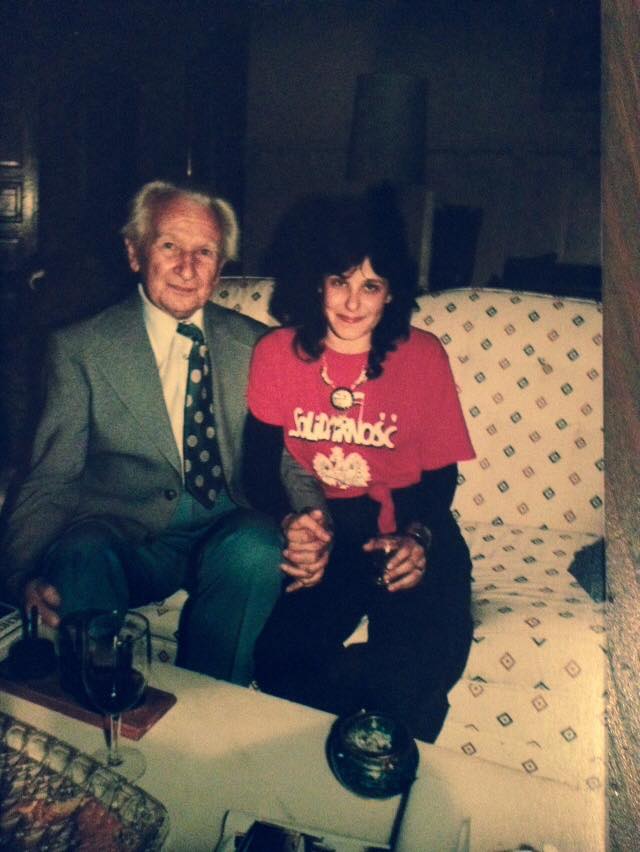 He wasn’t a creep, though. In fact – he was one of the most interesting and talented men I’ve ever met. At one time he was recognized as “Poland’s greatest living artist”, but most of his work was destroyed by the Nazi’s, and he ended up living unrecognized in Burbank, CA until his death in 1987 at the age of 93.  He’s since been referred to by art aficionados as a “forgotten genius.”  He had bizarre theories about the origins of life that are too complicated to explain. His “far out” views inspired his art, which is stunning, emotional and intricate.

His energy level in old age was like that of a man in his twenties.

You can purchase books about this remarkable Polish artist below:

Mr.Szukalski was adamant that people needed to stand up straight and have good posture. He stood straight as a board and didn’t have the usual aches and pains most people do in old age.  This was reflected in his art because he most often drew or sculpted the human form and showed a keen understanding of anatomy.  He told us if we didn’t stand straight we would be mistaken for apes.

As I’ve grown older, I’ve become more aware of the importance of good posture.  When you hunch over or sit in a sedentary position for too long, your spine starts to shape itself to compensate.  It can turn into scoliosis or other debilitating ailments.  Our mothers were right when they told us to stand up straight.

I believe he was able to keep his vigor because he made it a priority to stand upright.

If you find yourself slumping, think about how your health will suffer.

2 ways to improve your posture:

This amazing Polish artist was inspiring to me in so many ways. I was so sorry when he passed away.

As an addendum to this post, Mr. Szukalski’s life was made into a documentary and I was featured in it. It was produced by George and Leonardo DiCaprio. Read my post about it here.

What are your tips on how to improve your posture?  Please leave a comment below.  It may help us all stand straighter.