Home » How Aging Rock Stars Keep Themselves Young
Privacy Policy This post may contain affiliate links for products I recommend. If you purchase, I may earn a small commission at no cost to you.

I was watching the Grammy tribute to the Beatles and was floored when I saw Ringo doing jumping jacks as he sang. He was born in 1940, is in fantastic shape, and still has a boyish glow. What’s amazing is that the Beatles, like most of the rock bands of the ’60s and ’70s, lived hedonistic lifestyles that would put Justin Bieber’s escapades to shame. Even though they’re now aging rock stars, they continue to entertain as they did in their youth. 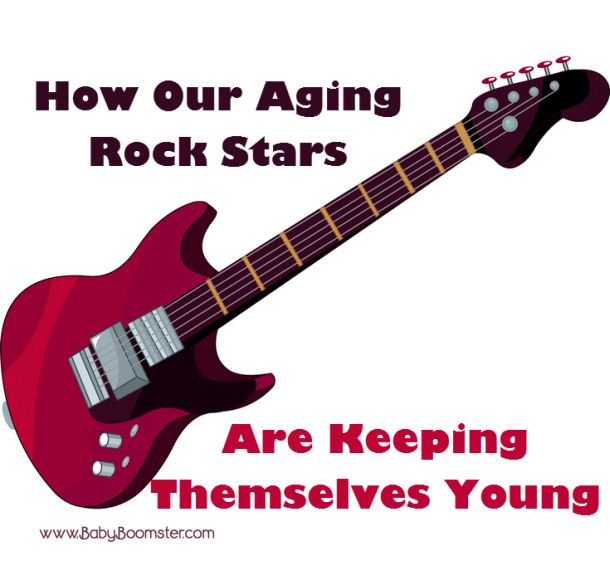 Fortunately, Ringo and Paul cleaned up their acts after years of sex, drugs, and rock and roll. Both are now vegetarians, but there’s more to their youthfulness than just eating tofu. They’re still doing what they love, have a great sense of humor, and keep busy. 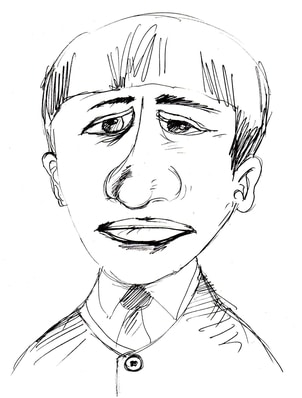 In 2010, Ringo gave Larry King the secret to his good health.

I work out. I have a trainer, and I watch what I eat.  That’s it really.  And I’m in love with a beautiful girl, (Barbara Bach) so it keeps me young.

Ringo has been in a solid marriage for years.  He’s also still very involved with TM Meditation and acts as an avatar to the David Lynch Foundation, which teaches the restorative powers of transcendental meditation to school kids and vets.

His life could have ended up much differently if he hadn’t taken control of his situation. He was sickly as a child, suffered several life-threatening illnesses, and abused alcohol and drugs.  In 1989, he officially became sober.

Paul McCartney has also stood the test of time and remains spry and energetic in his 70’s. He says he treats his gigs as gyms and that’s where he gets his exercise. Like Ringo, he still practices meditation. He became a vegetarian during his marriage to Linda but cautions:

“You must be very careful about getting enough protein.” 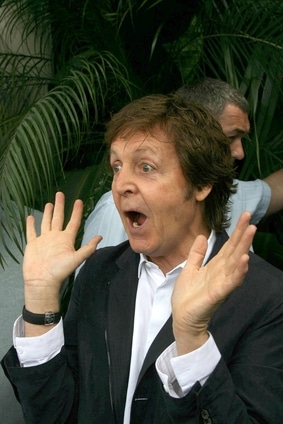 Jumpin’ Jack Flash Mick Jagger attributes his ability to bounce on the stage like a youngster to ballet, Pilates, and Yoga classes. He’s still able to run several miles a day, goes swimming, does kickboxing and cycling. He goes to bed early the night before a concert (which, for him is 2 am) and then wakes up at 10 am.  Mick believes in eating a balanced diet that includes organic food but still confesses to indulging in alcohol occasionally, after giving it up completely 15 years ago.  His diet is low in fat and high in whole grains. 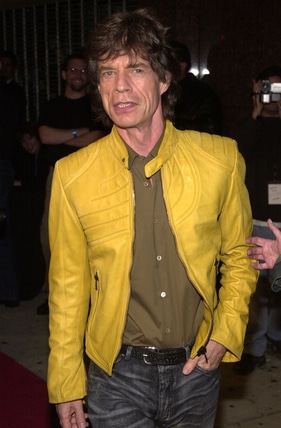 Some of the other Stones still struggle with drugs, smoking, and alcohol but are still rocking at least for now.

You can’t talk about aging rock stars without mentioning the ever sexy Tina Turner. She barely has a line on her face and was born in 1939. “A 50-year-old woman was equivalent to 40 when I was growing up. If you take care of yourself, 60 is nothing for women these days. In today’s world, you can be the kind of woman you want to be.”

Dancing is a regular part of her fitness program. She doesn’t go overboard with sweets, sugar, cake, and fats. A typical breakfast for her is a banana, kiwi, melon, and brown German bread.  She only eats twice a day and gets plenty of sleep.

Cher is another example of ageless youth. How does she still fit into those crazy bodysuits? 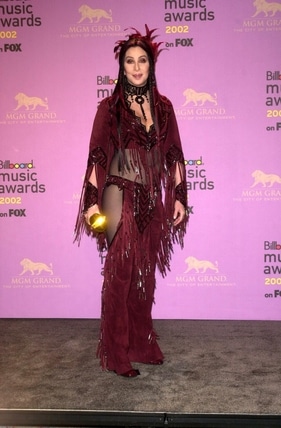 One of her favorite workouts is playing tennis on Wii. She eats 7 small meals a day, walks, and sometimes runs.

“The secret to staying slim is finding a healthy weight you can maintain. You don’t have to weigh 105 lbs. Weigh 125 lbs. and stay there.”

Stevie had once gained 30 lbs while on tranquilizers. She’s now a size 8.  She does short workouts using a Power Plate every other day. It’s a vibrating platform that helps you work out in less time than you would normally. It forces you to contract and release your muscles up to 50 times per second.

She also takes good care of her skin and avoids going out in the sun. 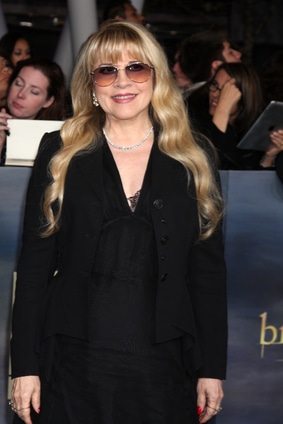 Sting has been doing yoga for over 20 years. 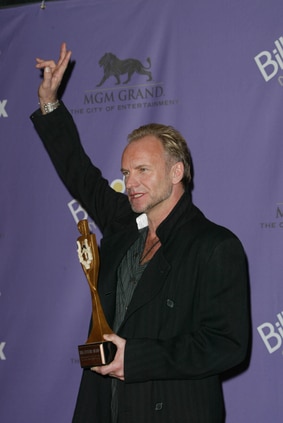 He and his wife Trudie are foodies. They believe in the good life.  The couple has been together for over 30 years and has 6 children together.

“Eating’s pretty major.  We have feasts at our house.”

They also have lots of sex.  The more “tawdry” the better. Their mutual love for each other keeps it fun and fresh.

The couple eats mostly organic food but aren’t “militant” about it.

I think Sting and Trudie, as well as Ringo and Barbara, really have it together. They enjoy great love and revel in sensuality.  What could be better than that?  Keep on rockin’!

What other aging rock stars from the Baby Boomer generation inspire you to better health?  Please leave a comment below.

Join us on ZOOM Oct 27, 11 AM PST to talk about the state and future of travel as well as how Collette Travel is implementing safety precautions. Find out more about the fabulous trip to the Irish Countryside we have planned and how you can join us in October 2021.