Home » The Test all Women Need to Diagnose Ovarian Cancer
Privacy Policy This post may contain affiliate links for products I recommend. If you purchase, I may earn a small commission at no cost to you.

For 4 years I was AWOL getting my physicals and well woman exams.  I had canceled my insurance during the housing crisis to save a few extra bucks. Fortunately, I didn’t get sick, but soon realized it’s a dumb idea for a woman over 50 to go that long without a checkup. One reason is that Ovarian cancer is most commonly diagnosed in women over the age of 45. 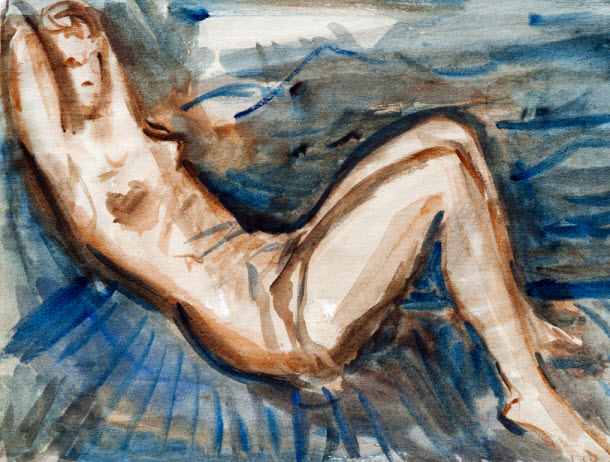 I finally made an appointment with a gynecologist for my own peace of mind.  Everything was normal except for a small polyp on my cervix.  She told me polyps are common after midlife and are almost always benign.  We scheduled to have it removed in her office. I was also concerned that my tummy had a 20-year old unborn baby in it because no amount of exercise was making it go away. She recommended I have a pelvic, abdominal, and trans-vaginal ultrasound to make sure she hadn’t missed anything. My “muffin top” made it hard for her to feel my ovaries. Ah, the joys of being a woman over 50!

Normally, ovarian cancer is difficult to diagnose and it’s a horrible disease.  I first heard about transvaginal ultrasound from a woman in one of my networking groups.  Sadly, her daughter was diagnosed when she was 17 and passed away at 20.  Since her daughter’s death, she’s been raising money for an organization she founded in her memory called The Ovarian Cancer Circle. She constantly encourages women to ask to have a transvaginal ultrasound because doctors rarely mention them during routine exams. I was impressed that my gynecologist suggested it.

All of my tests turned out to be normal and were easy to do. (with the exception of having to drink a gallon of water without peeing before my abdominal ultrasound)  I’m so glad I had them done because now I know the only thing inside of me is belly fat. That’s something I can deal with and get rid of.  It’s better to be safe than sorry.

If you are experiencing any of the symptoms below, see a doctor ASAP. This is important information that women of all ages should be aware of.

Stay up to date with your well-woman exams, mammograms, blood tests, colon tests, and immunizations.

To donate to the Ovarian Cancer Circle click HERE.