Signia recently launched a new service to help hearing-impaired patients get care while social distancing is being practiced and offices are closed. I interviewed Dr. Tish Ramirez, Au.D who spearheaded the development of the program. If you have hearing loss, you can now receive limited touchpoint treatment with a hearing care professional that fits Signia devices. Online … END_OF_DOCUMENT_TOKEN_TO_BE_REPLACED 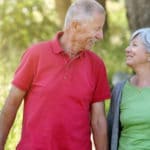 Finding out your loved one is living with dementia can be difficult emotionally, with many new things to consider as they progress along their journey. Changes in cognitive ability can result in difficulty communicating, alterations in behavior and often memory loss. Here we will cover just some tips for caring for your spouse if they are living with dementia. What is … END_OF_DOCUMENT_TOKEN_TO_BE_REPLACED 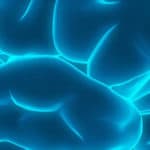 First, the bad news. Approximately 5.5 million Americans currently suffer from Alzheimer’s dementia, which accounts for about 70 percent of total dementia cases. The risk of dementia doubles every five years after age 60, rising as high as 50 percent for those over age 85. Alzheimer’s dementia is the sixth-leading cause of death in the U.S., and it is the only one among the top … END_OF_DOCUMENT_TOKEN_TO_BE_REPLACED 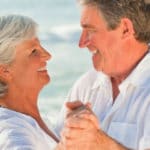 There are so many benefits to dancing as you age, from social to physical to cognitive. Dancing is not just a social activity but is frequently used by medical professionals as a type of therapy. Dance is used today to treat many different conditions including eating disorders and depression. The benefits aren’t only for younger people, however, but also for Baby Boomers. If … END_OF_DOCUMENT_TOKEN_TO_BE_REPLACED 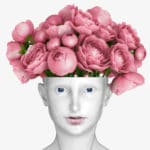 Dealing with overwhelm can be hard and may make you think you're losing your mind.  Every time I forget something, I think I'm on the verge of dementia. How many times have you forgotten the name of someone you’ve known for years? A person comes up to you and says “Hi.” You smile and awkwardly make conversation, not mentioning their name, because it’s buried in the cobwebs of … END_OF_DOCUMENT_TOKEN_TO_BE_REPLACED