Home » Speaking Your Mind – A Social Networking No No or Yes Yes?
Privacy Policy This post may contain affiliate links for products I recommend. If you purchase, I may earn a small commission at no cost to you.

For years, I was told by a local networking guru that speaking your mind will hurt your business if you talk about politics, religion, sports, and sex. Now, I’m not so sure. The lack of normalcy in government these days has been creating socially awkward conversations. You take a chance of hitting someone’s hot button, especially if you don’t know where they stand. One wrong word could set them off and make them go ballistic. 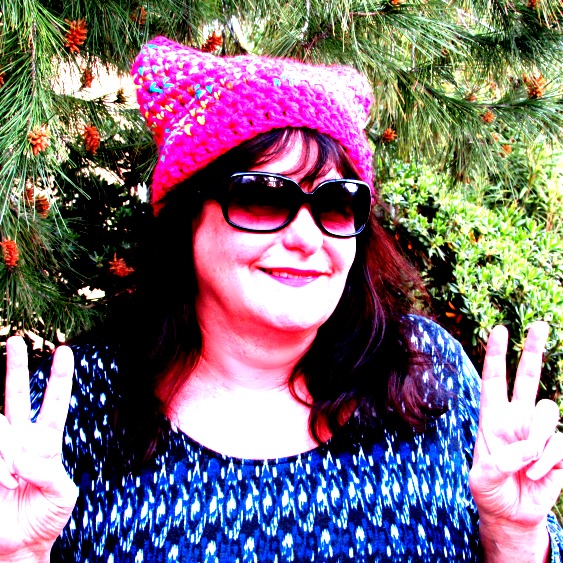 Will not speaking your mind make you appear inauthentic or untrustworthy?

The guru I’m referring to is a leader in network marketing, an internet marketer, and a speaker.  On days when “the shit hits the fan” he’ll post something generic like “Have an awesome day!” Most of his posts are automated but because they don’t always sync with reality they come across as creepy.  His loyal followers still think he’s God’s gift to networking, but is he also losing followers?

I’m not a big believer in auto posts especially on Facebook, which is where most people come to network.

On the other hand, we have a President who has taken “speaking your mind” to another level. His endless tweets are outrageous, ridiculous, and impulsive, but that’s how he won the election.

Just because it worked, does it make it right?

I was never a person who enjoyed confrontation. My tendency is to be diplomatic. However, I’m not as silent as I was before. I purged most of my Facebook feed of people I initially connected with because I’d been encouraged by marketers to friend them for business. I was startled to find their views, which had been silent before, were on the opposite end of the spectrum from mine. The ones who are rational and interesting have stayed on my list, even though we have stark differences in opinion. The obnoxious ones are gone. They weren’t worth the high blood pressure.

I understand how the idea of speaking your mind can cause someone to remain silent if it affects their business or makes them lose money. At a Chamber of Commerce event I attended recently, a politician asked us to raise our hands if we were a Democrat or Republican. You could cut the tension in the room with a knife. I was in the minority that day so it was especially uncomfortable.

Your audience doesn’t have to be everybody

As a blogger, I believe my audience finds me. They will either agree or disagree with what I write about and it’s impossible to please everyone. Being homogenized runs the risk of sounding dull and formulaic. On the other hand, I don’t want my blog to be a soapbox for my political views because that’s not what I enjoy writing about. I never have. I’m into travel, fun, food, and good health for those over 50.

Still, I want my readers to know what my values are because otherwise why would I blog? I hate unfairness, prejudice, intolerance, dogma, and bullying. I’m fascinated by other cultures and love how we can experience them through travel, food, events, and ideology – if it’s peaceful and adds richness to our lives. I live in the large and diverse city of Los Angeles and my experience and views are going to be different than someone who lives on a farm in Iowa.

I don’t like our current administration and can’t understand how anyone, no matter if they’re a Republican or Democrat, can condone how it’s being run.  As I mentioned recently on Facebook, I watch Madame Secretary so I can pretend our government is normal.

I fear for my children’s and future grandchildren’s future and believe that speaking your mind is important to create change. Call me an old hippie. I’m proud of it.

Now, back to our regular programming.