Home » What You Need to Know about Cognitive Decline
Privacy Policy This post may contain affiliate links for products I recommend. If you purchase, I may earn a small commission at no cost to you.

First, the bad news. Approximately 5.5 million Americans currently suffer from Alzheimer’s dementia, which accounts for about 70 percent of total dementia cases. The risk of dementia doubles every five years after age 60, rising as high as 50 percent for those over age 85. Alzheimer’s dementia is the sixth-leading cause of death in the U.S., and it is the only one among the top 10 killers of Americans for which no cure or preventive measure exists. With these scary numbers, you would think companies would be pouring money into funding research for new treatments! 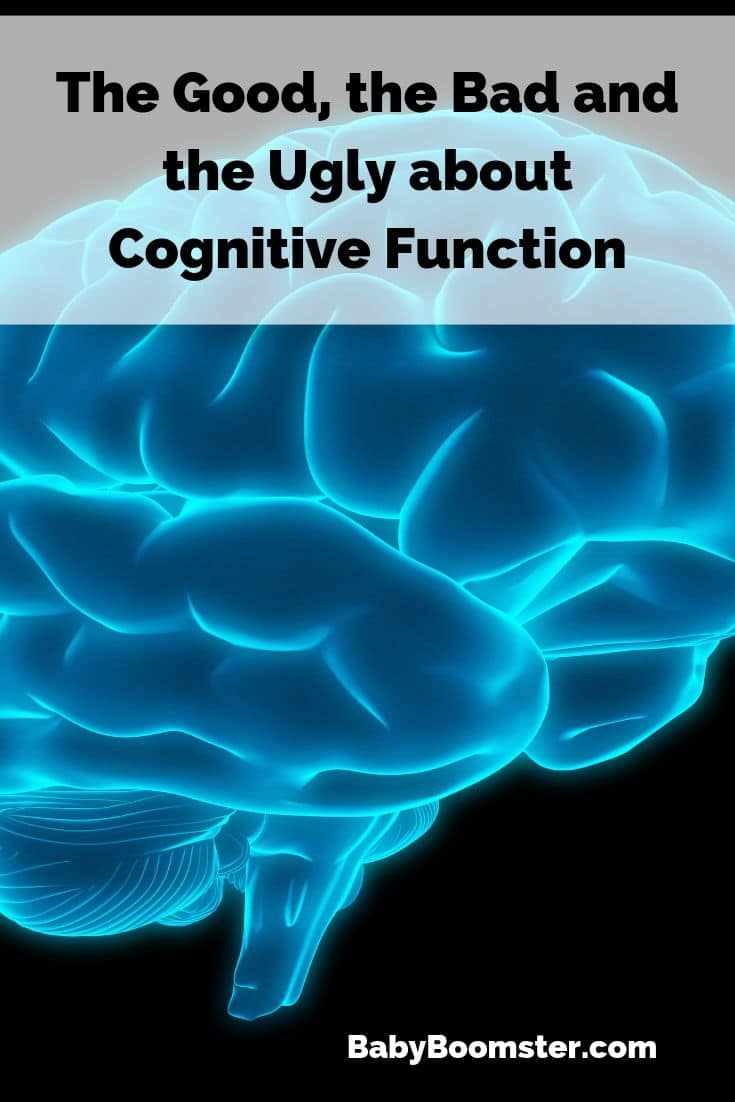 Here is where cognitive decline gets ugly

Alarmingly, major drug companies are completely abandoning research into new drugs and treatments for Alzheimer’s and other neurodegenerative disorders. In the past year alone, at least a half-dozen Alzheimer’s drug hopefuls from major pharmaceutical companies bit the dust.

Many participants had a renewed ability to recall people, places, events, and situations, which was remarkable given their disease severity and from what the caregivers reported to us. We published these findings are in the scientific literature.

This could be a real game-changer

While some cognitive decline is natural as we age, our lifestyle can make it worse. For example, most people do not recognize the importance that proper nutrition plays in maintaining brain function.

Food can be medicine for the brain. But in this quick-fix age of substituting a pill for food, people should be very careful before taking a nootropic (supplements marketed for their ability to improve cognitive function). No magic bullets exist. In fact, the FDA very recently sent out numerous warnings to nootropic companies for making false claims. Nonetheless, you should still consider supporting your cognitive health with nutrients that are based on sound science with published findings in a peer-reviewed scientific journal.

Certain brain-nourishing nutrients called polysaccharides may hold the key to treating cognitive and physical decline in people with Alzheimer’s dementia. In our study, participants were given one teaspoon, four times a day, of a dietary supplement with multiple natural ingredients including very unique forms of aloe vera and stabilized rice bran.

The good news is that those same key ingredients recently became available to the public in a proprietary formula called CogniNurish. This unique ingredient combination creates a broad-spectrum approach to providing the body with the raw materials it needs, including compounds that are crucial for allowing the cells to function optimally. This ingredient combination has been missing in the brain health space until now.

I am excited to continue my research to learn more ways we can keep our brains in top shape as we age. In the meantime, CogniNurish, available on Amazon.com and www.Nurish.Me is a safe and effective way to start nourishing our brains today.

John E. Lewis, Ph.D. is past full-time and current voluntary Associate Professor in the Department of Psychiatry and Behavioral Sciences at the University of Miami Miller School of Medicine. His work spans many years during which he has conducted studies in nutrition, dietary supplements, exercise, medical devices, and health promotion. Dr. Lewis has been the CEO of his own academic research and educational enterprise for nearly the last two decades prior to leaving his full-time position at the University of Miami. During his career, he raised or indirectly supported raising millions of dollars in grants, gifts, and contracts for research and educational programs. He has been the principal investigator or co-investigator of more than 40 different studies to date.

In addition to being an invited speaker at medical and scientific conferences throughout the world, Dr. Lewis has co-authored more than 170 peer-reviewed publications in leading scientific journals such as AIDS and Behavior, American Journal of Clinical Nutrition, American Journal of Public Health, Nutrition and Cancer: An International Journal, Psychiatry and Clinical Neurosciences, Sports Medicine, Stroke, The Journal of Alternative and Complementary Medicine, and The Gerontologist.