Home » BlacKkKlansman: A Movie By Spike Lee and Why It’s Important Now
Privacy Policy This post may contain affiliate links for products I recommend. If you purchase, I may earn a small commission at no cost to you.

I’m trying to make sense of last week.  Within 72 hours, there were 3 hate-filled crimes committed on U.S. soil. A white man failed to barge into a black church with a gun, so he walked into a Kroger store in Kentucky and shot 2 African Americans. (we didn’t hear much about that) Next was the pipe bomb assassination attempts of 2 former U.S. Presidents, high officials, philanthropists, and an actor. If that wasn’t enough the week ended with the Pittsburgh Synagogue shooting. 11 people died including a  97-year-old female Holocaust survivor.  I’m angry, but not in the mood to rant so, instead, I’m going to review the film BlacKkKlansman by Spike Lee.

To be honest, when I walked into the screening I didn’t know what the film was about or that it was directed by Spike Lee. We go to a lot of screenings at the TV Academy and I usually show up and am surprised. I’m glad I saw BlacKkKlansman because it was Spike Lee’s best work so far – in my opinion.

The story of BlacKkKlansman

BlacKkKlansman takes place in Colorado Springs in the early 1970s. It’s a true story about how Ron Stallworth, played by John David Washington, became the first African American detective to serve in the Colorado Springs Police Department. He infiltrated the Ku Klux Klan by calling up the local chapter head posing as a racist over the phone. Another detective, Flip Zimmerman, (a white Jewish detective) played by Adam Driver, goes to meet with Klan leaders posing as Ron Stallworth and signs up as a member.

Stallworth experienced some racism in the department, which was to be expected at that time but went on to become a respected police officer after helping to thwart Klan cross burning efforts. The film is based on his book, BlacKkKlansman and he was a consultant on the film.

During the investigation, Stallworth connects with David Duke who joined the KKK in 1967 and became Grand Wizard of the Knights of the Ku Klux Klan (KKKK) from 1974-1980.  He became a member of the Louisiana House of Representatives where he served from 1989-1992. Later, he formed the National Association for the Advancement of White People (NAAWP) As you may know, Duke is a fan of our sitting President.

Stallworth convinces Duke to come to Colorado Springs to attend his membership induction. During the ceremony, local members of the Klan attempt to bomb a meeting of Black civil rights student activists who have become involved with Black Panther leader Kwame Ture. (formerly known as Stokley Carmichael) One of the activists is Patrice Dumas, President of the black student union at Colorado College who Stallworth becomes romantically involved with.

Racism is embedded deep in the American fabric

Usually, when we hear about the Ku Klux Klan we think of the South, like Alabama or Mississippi and not a serene and pristine setting like Colorado Springs. I was there several years ago and remember enjoying the beautiful mountains, seeing lots of deer, and eating at farm-to-table organic restaurants.

But the truth is, the Klan and other white supremacists’ groups are everywhere and have been for a very long time. My mother spent part of her childhood living in Industrial Mine (Superior), Colorado, which is near Boulder. It was a coal company town at the time. Her father was a coal miner who had emigrated in 1908 from Ukraine, then part of Russia. She saw a cross burning in town as a child. I believe it was targeted toward Jews.

The history of the Ku Klux Klan in Colorado goes back to the early 20th century. At one point I was interested in writing a story about my mother’s experience in that mining town but never got around to it. I gathered information at the library in the 90s to learn more about it and some of it included the Klan presence in Colorado. I kept all of it in case I ever get around to writing the story.

In 1920, the National Imperial Wizard of the Ku Klux Klan met with prominent Denver businessman at the historic Brown Palace Hotel to discuss forming a KKK chapter. Benjamin F. Stapleton, who was mayor of Denver from 1923 – 1931 worked closely with the Klan and appointed many Klansmen to positions in the city government.

I was born in Denver but moved to California when I was 4 years old. My father told me that when my parents lived in Denver during the early 1950s, there were neighborhoods where Jews were not allowed to purchase real estate. My father was Jewish. My mother was not but converted later.

But I don’t want to pick only on Colorado. I’ve lived in liberal Southern California since 1958 and went to middle school and high school in Orange County, which is a well-known conservative bastion. My high school (1967 – 1971) was about 98% white.  I don’t think I ever saw a black student in the school the entire time I attended. We had a few Asians and a handful of Hispanics. There was one Jewish temple that I knew of but that was about it. It has since become much more diverse but is still known to be mostly conservative.  Despite its liberalism, California has more hate groups than any other state in the union.

In high school, I wrote a report about The Chinese in America. For some reason, I became fascinated with their story. Talk about racism! The Chinese were vilified and treated horrendously even though they were responsible for helping to build most of our railroad system.  I still hear people call them zipperheads from time to time, because of their slanted eyes. It’s disgusting. 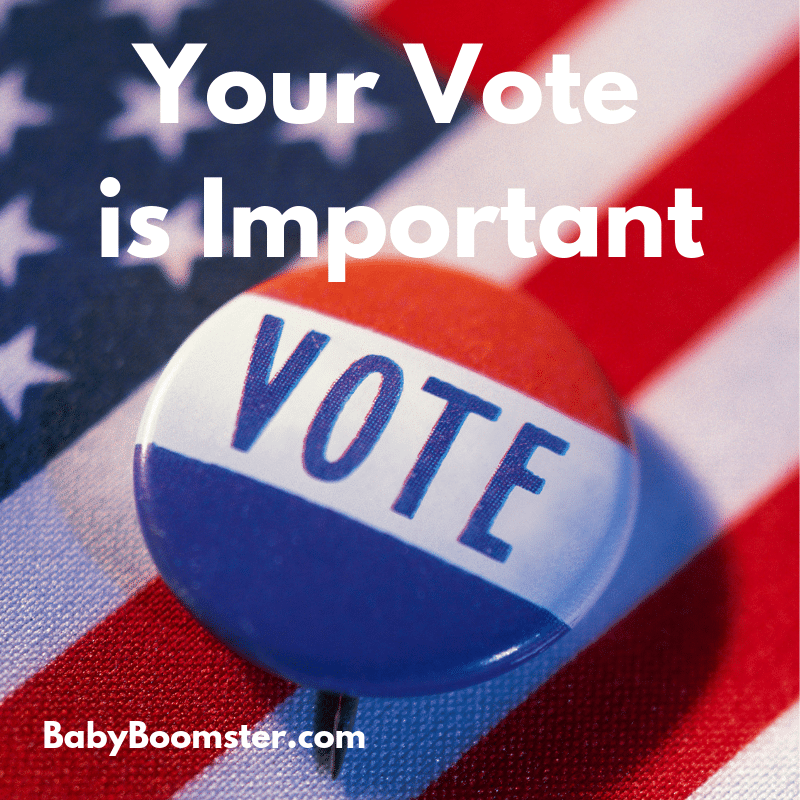 At the end of BlacKkKlansman, the screen turns to Charlottesville, David Duke, and Donald Trump. The connections are uncanny. Hate-filled messages and racism kill. If you are a U.S. citizen, I urge you to vote responsibly and for people who have a conscience no matter what party you are affiliated with.